Plant a tree in memory of Philip
An environmentally-friendly option 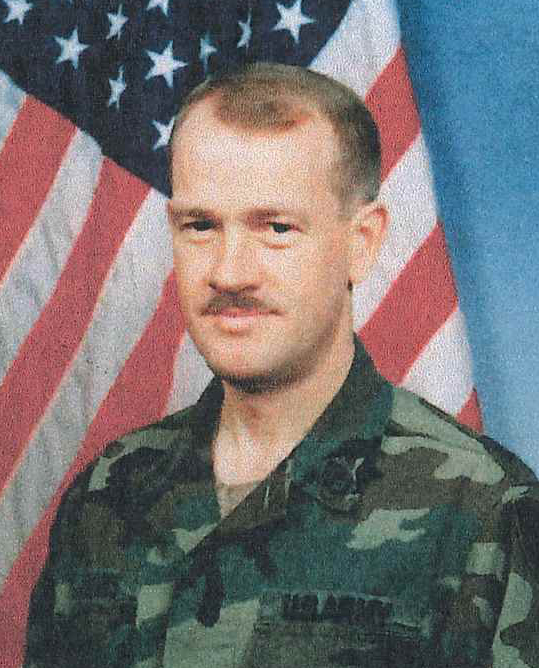 Entered heaven on February 12, 2021, at the age of 70. Philip was born in Stockbridge, MI on March 24, 1950, the son of Robert and Catherine (Rockwell) Brooks. Philip served in the United States Army from August 1969 to August 1971. He saw action in Vietnam as part of the 1st Air Cavalry Division. During his service in Vietnam, he was awarded The Bronze Star, the Air Medal and the Meritorious Service Medal. Upon his honorable discharge, he served in the Army Reserves from 1971-1975. Phil then re-enlisted July 1980 and served at 6 duty stations during the 15 year career, several of which were overseas assignments. He was a heavy equipment operator in the Armored Division before becoming an Army Recruiter in 1985. Philip achieved the rank of Staff Sergeant and served as a Senior Tank Commander and Senior Instructor at Fort Knox, KY prior to his retirement. He enjoyed participating in the Civil War reenactments after his retirement from the Army.

Cremation was chosen by his children. A graveside service with military honors will be held at the Kentucky Veterans Cemetery Central, Radcliff, KY at a later date. Arrangements were entrusted to the Mills Funeral Home, Shelly-Odell Chapel in Eaton Rapids. Please visit our website to place online condolences, www.millsfuneral.com.

Plant a tree in memory of Philip by clicking here.
To send flowers to Philip's family, please visit our floral store.

A service summary is not available

Plant a tree in memory of Philip
An environmentally-friendly option

Plant a tree in memory of Philip

Be the first to share your favorite memory, photo or story of Philip. This memorial page is dedicated for family, friends and future generations to celebrate the life of their loved one.

We ask on behalf of the family that you keep your comments uplifting and appropriate to help all who come here to find comfort and healing.

Plant a tree in memory of Philip